What is a VPS Manager? 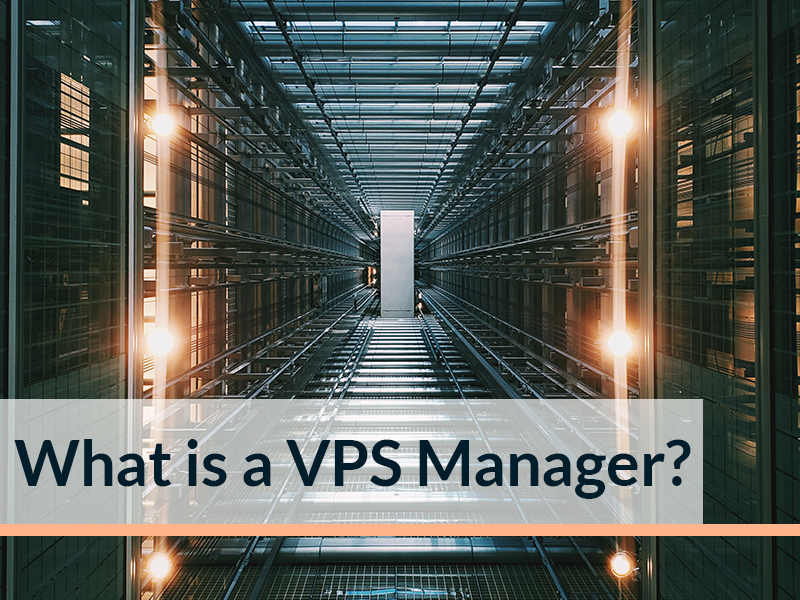 A VPS Manager is a component of a VPS control panel. It allows accessing and managing several features such as Information, Snapshots, Power Options, and others. Generally, VPS managers have a set of features that are common to all. Let us take a look at each one. The first of the VPS Manager features is General Information. Here, the configuration and general status of the server are displayed. The Power Options feature enables the rebooting of the USA VPS. It also allows for some customization of the reboot process. The Snapshots feature allows saving the current state of the VPS. Thereby, you can retrieve it later when you need it. This feature is important to reestablish the system to a previously working state in the case of a server crash.

The Web Console is a feature to establish a connection with your server using your web browser. This eliminates the need for an SSH client or terminal to execute commands. The Password Vault is an important feature for security. It provides a safe repository in which your root password can be stored.

Any VPS Manager has a Monitoring feature to keep an eye on the CPU usage, storage I/O bandwidth, and network activity. The Monitoring feature displays statistics per day and/or month. Finally, a Network feature is generally included to see all the network/connectivity information of the UK VPS.

Items from an article
Blog company:
see all
Message to the director: