What is normal hard disk temperature for a dedicated server? 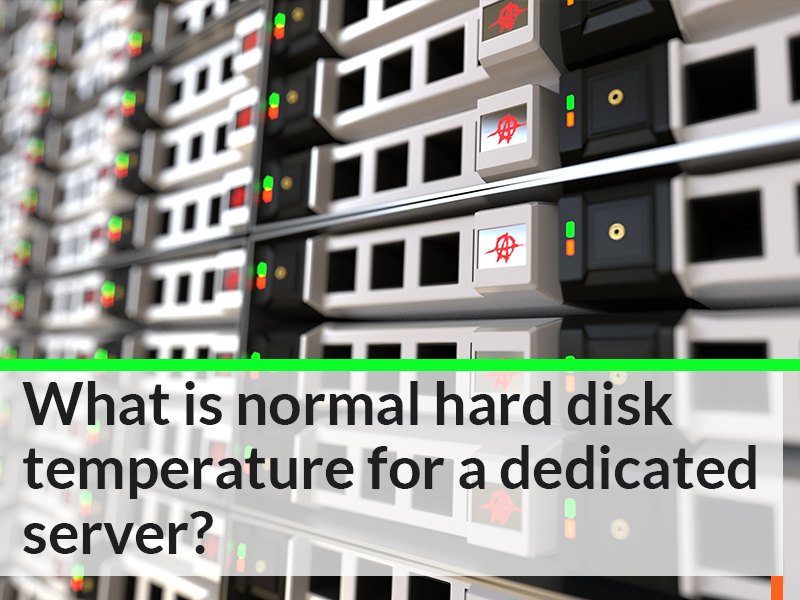 If a processor or a graphic card fails, you still can replace them. However, if the hard disk fails, it leads to the loss of many important files. They cannot be recovered. That’s why the losses are connected not only with the hardware failure but with the loss of important information.

Items from an article
Blog company:
see all
Message to the director: